This may surprise you, but adults in the USA, over 50 years of age watch an average of 48 hours of television a week! (Nielsen, 2015). This phenomenon is not limited just to the USA – statistics from many other countries have been found to be similar.

Now, are there any audiologists out there who ever had a client who complained about not being able to hear the television properly? Or a family member who complained the client turns the TV volume up too loud? I would imagine for many clinical audiologists, hearing this several times a day would be pretty standard. Background music, foreign accents, and poor room acoustics can make understanding TV a challenge. This may also be the case for those clients who are already fit with appropriate hearing aids.

It’s been a few years now since I worked as a clinical audiologist. I do remember having a few clients who wore headphones whilst watching the television. Of course, one issue with this is that they were then isolated from other people in the room and couldn’t have a conversation at the same time as watching television. They were also more likely to miss hearing the doorbell or the telephone, if it was ringing. Then, body-worn streamers came out which could stream the television signal to the hearing aids. This was a really nice solution but the disadvantages were that the client had to wear the streamer, typically around the neck. Plus, sometimes they could be a bit tricky to set up, if the client was not so tech-savvy.

What is the best solution to help our clients in this situation, nowadays?

The TV Connector is the latest solution for television listening from Phonak. It is a plug and play streamer which can be plugged into the television and streams the television signal, to Phonak Audéo B-Direct hearing aids. No body-worn streamer is required and the setup is extremely easy. Furthermore, due to AirStreamTM Technology, the Phonak proprietary 2.4 GHz streaming protocol, it offers excellent stereo sound quality.

So far, so good, but is there any evidence to show that this is actually true and it is not just a nice marketing story? Recently, a study conducted at DELTA SenseLab in Denmark found that the TV Connector in combination with Audéo B-Direct hearing aids, outperformed its competitors in terms of preference, in particular for television broadcasts which contained speech. The sound quality was found to be very close to the ideal profile as defined by hearing aid wearers.

Apart from helping hearing aid users hear television better, the TV connector has also been proven to be super easy to set up. Another study found that eight times as many participants were able to install and use the TV connector compared to two competitors. 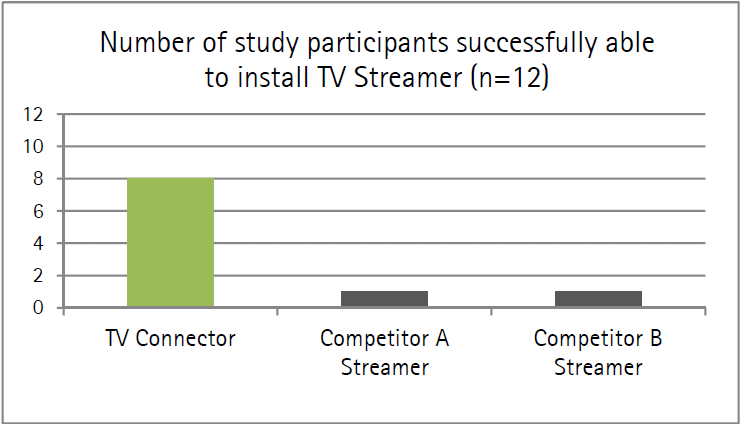 So, great sound quality and easy to install. I think that’s a winning combination. To our hearing-impaired TV enthusiasts – now you can sit back, relax and enjoy your favorite TV program. Your neighbors might just be thanking you too! 😉

An online conference by Phonak and Advanced Bionics

January 30th to Feb 1st 2022
Start your new 2022 year right with a fresh look at audiological management of this unique client group.