Ensuring early and adequate access to language for children with hearing loss is one of the primary goals of pediatric clinical audiologists. This goal is based on evidence showing that the amount and quality of language to which children are exposed during their development predicts language outcomes later in life.

Although hearing aids and cochlear implants facilitate access to language for children with hearing loss, the reality is that there are still limitations on the quality of the signal that the child with hearing loss receives. These limitations are most notable when the child is at a distance from the speaker and when background noise is present in the environment (for example in homes and schools).

The use of remote microphone systems (RM systems) in homes has been proposed as a possible solution to overcome, at least in part, this challenge that properly amplified children with hearing loss face during their daily lives. RM systems are assistive listening devices in which the caregiver wears a microphone that transmits the speech signal directly to the hearing device of the child, reducing the negative effects of distance and background noise on the speech signal; thus, potentially facilitating access to caregiver talk.

Impact of remote microphone systems on access to caregiver talk

A recent study conducted in our lab explored several aspects of RM system use in homes. First, we investigated whether the use of RM systems in the homes of 10 young children with hearing loss facilitated access to caregiver talk. Children’s language environments were recorded during two consecutive weekends — one of the weekends children used the RM system and the other weekend they only used their hearing device without an RM system. We used LENA audio-recorders to record the environment. LENA technology allowed us to quantify the amount of caregiver talk that was made accessible with the RM system.

We found that using the RM system in the home environment provided children with hearing loss with access to a significantly greater amount of caregiver talk than without – 42% more! We concluded that by having access to a greater amount of caregiver talk, RM system use in the home could be beneficial for the language development of these children.

As noted previously, it is not only the quantity but also the quality of the language to which children are exposed during development that predicts their language outcomes later in life. Therefore, our next study focused on examination of the type of extra language that the children in our study received; that is, were they simply ‘overhearing’ phone conversations or were they receiving child-directed speech (CDS), one indicator of quality language.

To explore this question, we used the same LENA audio-recordings from the first study. However, this time we developed a coding system that allowed for manual quantification of the proportion of caregiver talk that was directed or not directed to the child. Results showed that indeed children with hearing loss had access to approximately 12% more CDS when the RM system was used that when it was not. We concluded that based on others’ findings and ours, the use of an RM system in the home could facilitate language development in children with hearing loss by providing not only more speech, but quality speech.

To learn more about this study, you can request the full article here. 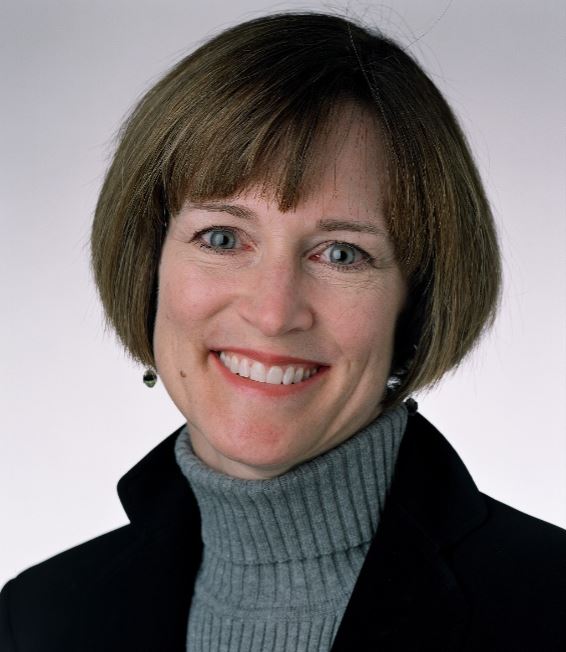 Dr. Anne Marie Tharpe is an audiologist and Chair, Department of Hearing and Speech Sciences, Vanderbilt University School of Medicine in Nashville Tennessee. Her research interests are in the area of pediatric hearing loss. Specifically, she has explored the developmental impacts of minimal and mild hearing loss on children, children with hearing loss and additional disabilities, and more recently, the sleep patterns in those with hearing loss. Dr. Tharpe has published extensively in national and international professional journals, has published numerous books and book chapters, and has presented to over 250 audiences around the world on pediatric audiology issues. 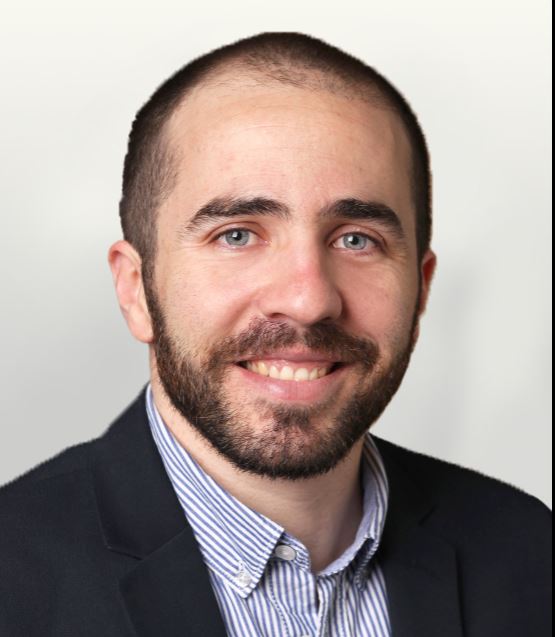 Carlos Benitez-Barrera is a Ph.D. student in the Auditory Development Laboratory led by Dr. Anne Marie Tharpe in the Department of Hearing and Speech Sciences, Vanderbilt University. His research interests include the intersection of auditory electrophysiological and behavioral outcomes, and technological interventions with young children who have hearing loss. Mr. Benitez-Barrera was awarded the Singh Memorial International Scholarship from the ASHA Foundation (2015) and the Fonds Jean Falk-Variant Award from University of Lausanne (Switzerland, 2017).