ActiveVent Receiver tackles the conundrum that audiologists face on a daily basis. Now your new clients who want to socialize after their tennis match don’t have to compromise first fit acceptance.

This looks like a pretty standard audiogram that you see daily isn’t it?​

Which acoustic coupling would you fit on this audiogram – an open dome, a vented dome, power dome or a vented custom earpiece?

Not so easy to answer just by looking at the audiogram. It would be good to know what the client’s hearing needs are – is streaming important?,​ are they often in challenging listening situations?, are they experienced users?, etc. ​

Example of why acoustic coupling is a challenge

Let’s imagine you have a client, named Peter. Peter attended his first appointment with his partner. He described an active lifestyle and he appeared tech savvy. ​

His audiologist fitted him with Audéo P90-R as they had the necessary hearing performance features to ensure ​that Peter would be able to maintain his social and physical well-being. As a first time hearing aid user, Peter was fitted with open domes to ensure a good first fit acceptance.

After 2 weeks, Peter excitedly reported how much he loves using his Audéo P-R to stream music when he goes running or to listen to podcasts.​ His partner reported that there was a significant improvement at home with the TV volume back to a healthy ​level. To top it off, Peter was not saying “what?” as often as before.​

However, Peter, found that if the noise level increased significantly, he still needed to concentrate.​ As he is an active member of his local tennis club, he wishes to better hear the punchline of his tennis partners’ jokes and not look embarrassed if he misheard something. ​

The audiologist decided to swap him to an occluded SlimTip to help with speech understanding in noise. Immediately Peter noticed that his voice was echoey. She tried to adjust for this in Phonak Target, but even decreasing the low frequencies had no effect.​

​What now?​ Tell Peter that he has to get used to the sound of his voice or give him some communication tactics for the tennis club?​

​This is the conundrum that audiologists face on a daily basis – how to find the right balance between comfort and hearing performance.

To help solve this dilemma, we introduce ActiveVent Receiver, the world’s first intelligent hearing aid receiver. This receiver has been years in development and the concept came from an audiologist.

The smart technology behind ActiveVent

Peter would be a perfect candidate for ActiveVent. Below I’ve included 5 steps to follow when fitting ActiveVent.

To learn even more about fitting this intelligent receiver in Target , I invite you to watch a ‘how to’ video on the Phonak Target Support page. 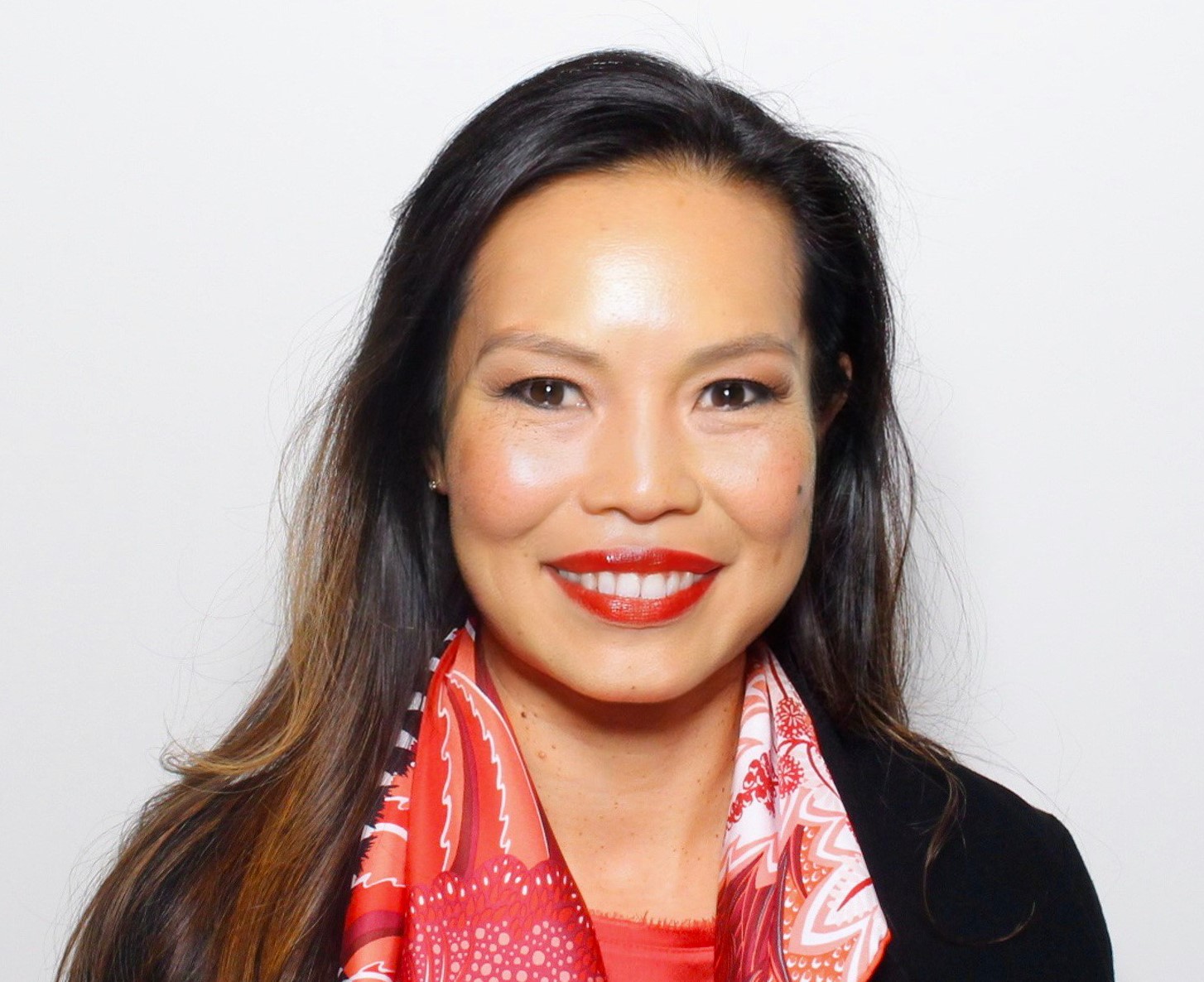 Shin-Shin has been working at Phonak HQ as an Audiology Manager since 2006. In her current role she ensures end user and hearing care professional needs are taken in to account during product development. She has a keen interest in product training and tinnitus. Originally from Australia, Shin-Shin earned her Audiology qualifications from University of Melbourne. She gained wide clinical experience in private practice, in Perth, before making the move to Switzerland.